It's something you look forward to once every year.  It's a special day unlike any other.  No, it's not Thanksgiving Day (although that's a big day too).  It is the AV SOFTBALL , "Day After Thanksgiving 1-Pitch Tournament" at Wheeler Park in Laverne, CA.

This year's event was a little different. OK, it was a LOT different.  Only Worth, aluminum bats were used.  And, remarkably, especially for the slugfest that this tournament usually turns into, NOT ONE home run left the yard.  That's right, zero bombs cleared the shallow center field fences of Wheeler Park.

But along with no complaints, the day turned into a softball tournament of good defense, timely hitting and more fun than anyone expected.  Some games finished 3-0 & even 1-0.  Every game was close with a 15-10 and a 10-9 games being the highest scoring of the day & the only ones that got to double figures.

GAPPER'S TEAM, led by Tournament MVP Aaron Cruz & his teammates Keithen Humprey, Kenyon Humbprey & Sean Caster, dominated the 8-team tournament going 6-0 in the round robin & then 2-0 in the playoffs to go undefeated and become the proud winners of full sub hoodies.

"Everyone adapted well to the supplied, Worth aluminum bats," said AV's Al Acosta. "We'll be doing more aluminum, bat-supplied tournaments in the future and likely a wooden bat tournament somewhere on next year's schedule.  But everyone had close games and everyone had fun, which is what we like to see", Acosta added.

AV has 3 tournaments remaining in 2022, all at Wheeler Park in Laverne.  Call now to get your team in for either December 3rd, 10th or 17th.

Thanks again for playing AV SOFTBALL. 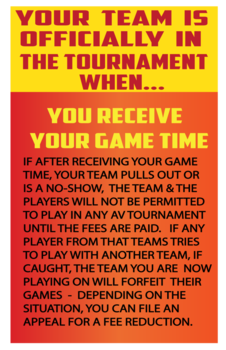 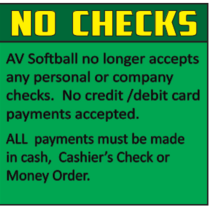 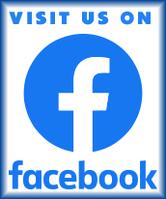 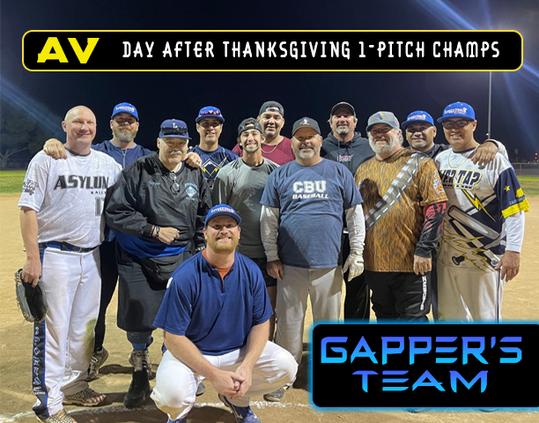 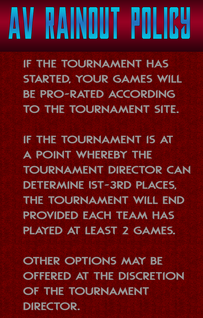 All 8 teams came ready to rock at Laverne, CA’s Wheeler Park on SAT., Dec. 3rd.  But the competition was tough; real tough.  By early afternoon, it looked like WS 5150 & Boom Squad were going to be the teams to beat.  And that’s exactly what happened.

Although WS 5150 had beaten BOOM SQUAD earlier in the morning on a walk off bomb, 19-18,when it came down to these same two teams for the title, BOOM SQUAD showed out with a impressive 34-18 win to force the "if" game.  It was a complete flip flop.  WS 5150 repaid BOOM SQUAD with a 35-18 pounding to walk away with the Championship Game.

Great games, great teams.  Check our TOURNAMENT RESULTS PAGE for the full All Tournament teams & players.  Thanks again to all for playing AV. 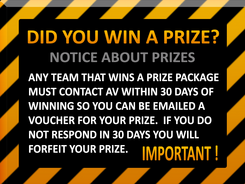 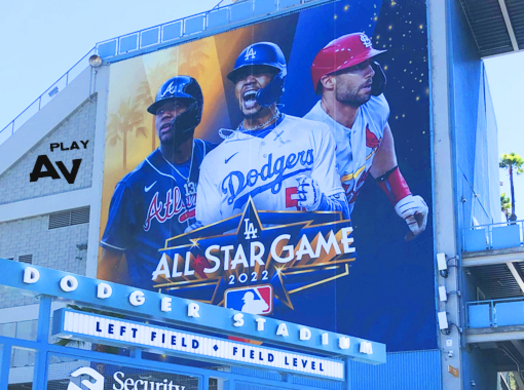 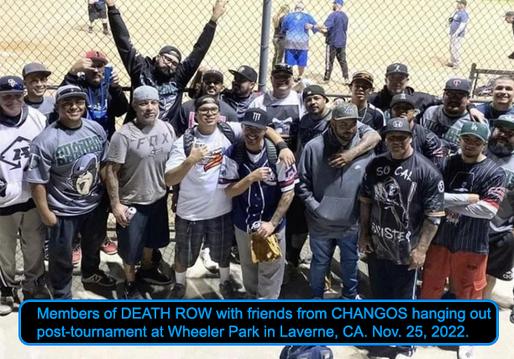 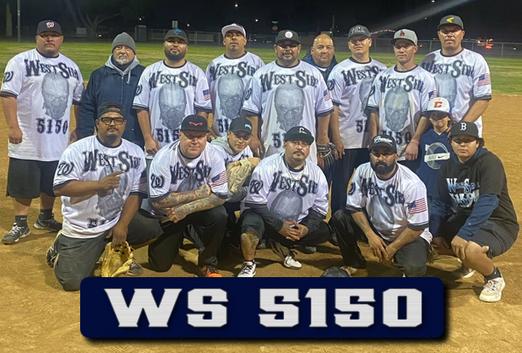 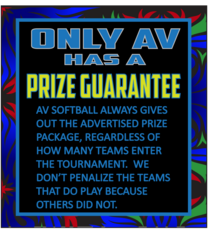 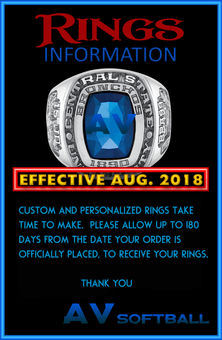